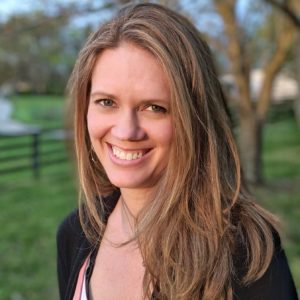 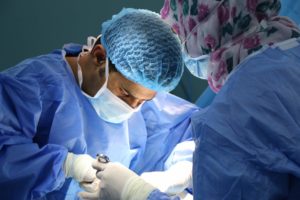 What My OB Didn’t Tell Me About C-Section Recovery

C Sections are common but that doesn’t mean that information about them is easily available. Here’s one mom’s own experience with what she wished she knew. 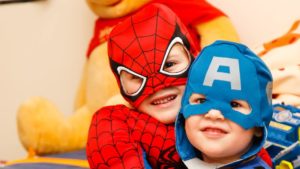 5 Ways to make Your Child’s Next Sleepover The Best One Yet!

We love sleepovers but we don’t love staying up all night solving problems. Here are 5 ways to make your child’s sleepover a breeze! 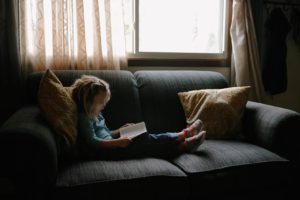 The Joy and Power of Reading

Reading with kids is a big deal. But do you know HOW big of a deal? Here are some great ways to get some fun reading time in with your kids!

Mom, I Have Monsters In My Shoes

“Mom, I have monsters in my shoes. I’m going to have to take them off now .” Some of you out there may feel concerned if your 3 year old said this from the back seat of the car while driving to the library. At least you might be a little surprised. But not me! This statement from my preschool daughter was just the next move in our battle of the shoes. She really dislikes wearing shoes. Like, ever.

It all started when she was a baby. We were living in Southern California where the weather is always warm, and the style is always beachy casual. I myself rarely wore anything but sandals. But on Sundays when we would get slightly dressed up for church, I started noticing that my 3 month old always managed to take off her cute shoes and socks in the car by the time we arrived for worship. It was impressive, really, for a tiny person who didn’t have the strength to sit up unassisted and had average 3 month old coordination. The rest of the week she remained barefoot and I thought it was just a weird but cute phase.

Our family moved to Tennessee when she was 11 months old, and had recently started walking. She had 4 bloody noses by her first birthday because she liked to walk fast and hadn’t yet developed the reflexes to catch herself with her hands when she fell. Surprisingly she rarely fell when she was barefoot. Maybe she needed to develop better foot muscle strength without shoes for a little longer than the average kid? The weather was starting to get a little cooler, but I would still find her often sitting quietly by herself working on getting her shoes off. It was starting to become an obsession of hers.

All through toddlerhood and preschool years it’s been the same story with her. She just can’t seem to leave her shoes alone for long. I still thought that someday she would begin to accept that in our society there are certain times, like in a public restroom for example, in which it is expected for people to wear shoes. Spoiler alert: I’m still waiting for that lightbulb to go off for her.

I have gone through all kinds of emotions about this issue. When strangers in the grocery store chased me down ON A WEEKLY BASIS to return lost shoes tossed over the cart, I felt really embarrassed. When I would talk to my kid before we left the house, I would have her repeat after me “leave shoes on in the car” and threaten punishment. It made no difference. She would have them off before we reached the first stop sign. That would make me angry. On days that we were at the park in 30 degree weather, she would beg to go in the sandbox and take off her shoes. I let her do it a few times thinking she would learn her lesson that shoes served an important purpose sometimes. That didn’t work. She was overjoyed at the permission and ran around happy and freezing. That made me feel worried. Was there something wrong? It was driving me crazy!

I think there was something wrong, but not necessarily a sensory issue on her part. Not even a rebellion issue. I believe that the issue which caused all the tears, frustration, and anger had been with my perspective. I was making this a battle to fight and trying to win, often at the expense of our relationship. No one was winning.

A couple months ago I was at a MOPS meeting, and the guest speaker was a therapist Melody Aguayo. She shared some of her personal stories from her own family, and how far they had come through some really tough things together. She started her talk by laying a foundation of seeing the value of who your child is behind all the bad or weird behavior. This may sound really obvious to most of you, but I realized in that moment that it was something I had lost touch with. My daughter is really smart. Really independent and strong willed. She is created in the very image of God and there is no one in the world exactly like her. I was so focused on her behavior and how it made me feel that I no longer appreciated her for just being herself.

The next thing that Dr. Aguayo shared that stood out to me is that she recommended meeting your child’s needs first, then connecting, and lastly correcting. I had been so stressed out about these stupid shoes, I was getting angry at my daughter before we even left the house for the day. Before she even had the chance to obey or disobey. I was worried that if I let her “have her way” and letting her go barefoot willy nilly I was failing in my job of building her character. She would be doomed to be a spoiled brat for the rest of her life. That’s a lot of pressure, and didn’t leave much room for a loving connection. I realized that I had reversed that order. I was spending most of our day together correcting. Not just about the shoes, but everything little thing that my 3 year old did that was wrong or annoying. She was constantly pushing my buttons, and I had a LOT of buttons to push.

Dr Aguayo’s talk really helped me to take a serious look at the way I was parenting. It really struck a chord with me and showed me that I don’t have to address all the issues all the time. Sometimes it’s ok to just enjoy your children, and work on one thing at a time. It’s not a new concept, of course. In fact I can hear my mom’s wise voice in my head now saying “don’t sweat the small stuff. No one ever goes to college without (fill in the blank with whatever issue you feel like your kids will never learn)”.

I made a decision right then to focus on meeting my daughter’s needs (physical and emotional) and connecting with her. Enjoying being with her. From now on, I’ll work on just one or two areas of learning at a time with her. Right now we’re working on putting pants and underwear back on after the potty, and sharing with her sister. Maybe in a few weeks we’ll build on that and add something new to learn. In the meantime, I’ve chilled out about the shoes. Whenever we leave the house I throw a pair in the car just in case we need to use the bathroom while we’re out and about or might be walking on something that could be sharp. But other than basic safety standards, I don’t make it an issue. Sure, people still look at me like I’m crazy when my kid is walking around barefoot at the grocery store, but we’re both a lot happier now. And I’m sure that eventually she’ll get on board with all the footwear expectations our society has laid out for her, but for now I’ll just let her be a really grounded, beautiful, unique 3 year old self.

Hi! I’m Hannah. I’m originally from the Midwest, but spent the first 6 years of married life in Los Angeles where I worked as the early childhood director at my church and part time barista. We relocated to Franklin in 2016 and I became a full time stay at home mom to my two daughters. I have been blown away by how welcoming our new community has been, and especially how supportive it is to moms. My husband, James, works from home as a Director of Digital Marketing for an agency in Franklin, and he also manages the marketing for Motherhood. We created Motherhood in Nashville as a way to encourage and build up the amazing community of moms here in the Nashville area, and provide a platform to help existing mom blogs and mom businesses work together to increase their reach and influence. I believe that each woman has a story to tell and wisdom to share that is invaluable to our community and the rest of us. We can work together to help our voices be heard. I am passionate about teaching preschoolers (my favorite age!), coffee, bargain shopping, naptime, and trying to keep my succulents alive (#overwaterer).
All Posts

What My OB Didn’t Tell Me About C-Section Recovery

C Sections are common but that doesn’t mean that information about them is easily available. Here’s one mom’s own experience with what she wished she knew.

5 Ways to make Your Child’s Next Sleepover The Best One Yet!

We love sleepovers but we don’t love staying up all night solving problems. Here are 5 ways to make your child’s sleepover a breeze!

The Joy and Power of Reading

Reading with kids is a big deal. But do you know HOW big of a deal? Here are some great ways to get some fun reading time in with your kids! 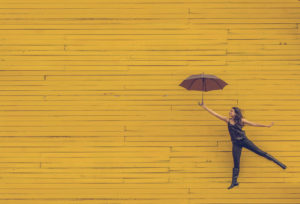 How to Get Out from Under the Thumb of Perfectionism

Stressed out about being the perfect mom? Find out how to stop letting the desire for perfection ruin the joy of being good, and be a happier mom! 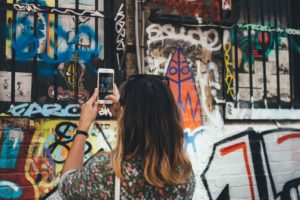 Looking for a great family activity? Check out this nashville scavenger hunt that is perfect for families or even out of town family or guests! 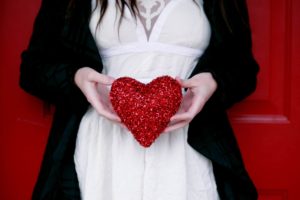 The Best Gifts We Can Give Our Children

We all want to give our children the best we can. But what is “the best”? Find out 2 of the best gifts a mother can give her children!